“How can you say you’re not responsible?’

There is no Christmas celebration here in the Z household this year. No cause for joy, beyond the love that sits in our hearts, trying to spread out and cover the reality that is right outside the door.

How can one sit in comfort, safe from the violent predation that is seemingly creeping into every corner of our planet, and ignore the fact that – even if you didn’t ask for it or support it – innocent people are being killed to “defend the American way of life”?

I said innocent, and there is no arguing that fact, no matter how you try and twist it to arrive at justification.

“What does it have to do with me?”

I can’t say what has changed, what has shifted internally, but the mask has been ripped off and I find myself sitting here alternating between despondency and rage over what is being perpetrated in my name, supported by my labor via taxation, and held up as a right and just action to defend us from the evil terrorists out there that hate us for our freedoms. I almost just threw up typing that piece of propaganda.

Our president has won the Nobel Peace Prize, as he sends more and more people to their death. He makes a speech that his supporters hail as some kind of Divine work, and tries to tell us why it is all good, perfectly fine, and entirely necessary. How is it that we can drop bombs on and launch cruise missiles into , and everyone seems cool with it? How does the rest of the world stand by and not stop this undeclared warfare? Who are these people around me that celebrate these actions and cheer on the continued march of our boots across the planet, now heating up in big-time? I know that there are supposedly some “radical Islamic” types there – or is it because there is something else there that we maybe covet?

“What is my reaction, what should it be?
Confronted by this latest atrocity”

I read a report by Siebel Edmonds yesterday that linked to some commentary in the mainstream media about our intention to expand drone attacks into a large (850,000)Pakistani city in an effort to take out some Taliban or “Al Qaeda” leaders or fighters (or some such horseshit). The report also detailed the fact that the 60 previous drone engagements resulted in the of killing 687 civilians while claiming only 14 “bad guys”, but for some reason this doesn’t seem to be a big deal to a large portion of our leadership, and probably went unnoticed by the vast majority of my countrymen.

I don’t know about the “rules of war” or how much “honor” is actually involved when one group takes up arms and chooses to engage in the destruction of another country/society/culture, but I cannot imagine a more chickenshit way to go about waging war. My understanding of how this works is that it usually involves some guy sitting in a room in the American west somewhere, joystick in hand (probably listening to his iPod), watching a video feed from across the world showing the terrain his “Predator” is covering. At some point he gets the “go ahead”, pushes a button, and unleashes a Hellfire missile or 2 on his intended target. No risk to his physical being, no need for fear to enter into his mind. Hell, it’s just like playing a video game with the added bonus of getting a paycheck and the honor of bragging about the “Haji” he killed today.

“Hide my face in my hands, shame wells in my throat
My comfortable existence is reduced to a shallow meaningless party”

I have something to tell you. By any definition (and especially in the case of ) WE are the terrorists. Check out this definition and see if you can see who might fit the description when we tell the Pakistani government “deal with the problem or we will” after slaughtering several hundred civilians, women and children included:

The use of violence and threats to intimidate or coerce, esp. for political purposes.

So then, what can be done about this? How about electing some leaders that will bring our troops home and stop the Empire building? Maybe work within the political system and change it from the bottom up? Or take to the streets in protest, demanding that these horrors be stopped and engagement with the world be done not with weapons and force, but with words and assistance where it is needed?

“Protest is futile, nothing seems to get through
What's to become of our world, who knows what to do”

I didn’t vote in the last elections. I will never vote again, and hope to find myself in a different locale sooner rather than later – hopefully on another continent, but where to go? I can’t keep pretending that I’m not partly to blame for all the things done by our “leadership”. I sit in a huge house with a fridge full of food, safe and secure from violence and bloodshed, and it feels wrong on so many levels. I don’t know why I was born here. Could I have just as easily been a child in one of the regions of the world currently being occupied or destroyed to “protect the American way of life”? How can this way of life be defended (or enjoyed) if it is only able to be perpetuated by violence and force? From the moment the white man landed here, we have been killing and stealing our way into the position we have, and it continues on a global scale to this very moment. We didn’t earn any of it. The notion of a noble American populace working harder and being smarter than the rest of the world to achieve what we have is a lie. In the time it took me to write this, I can guarantee that an innocent has been killed, maimed, made homeless or parentless, or thrown into a torture chamber just so I can live as I do. That’s something that negates any cheer that might have attempted to visit me this season. I can’t stop the tears, and have no desire to. 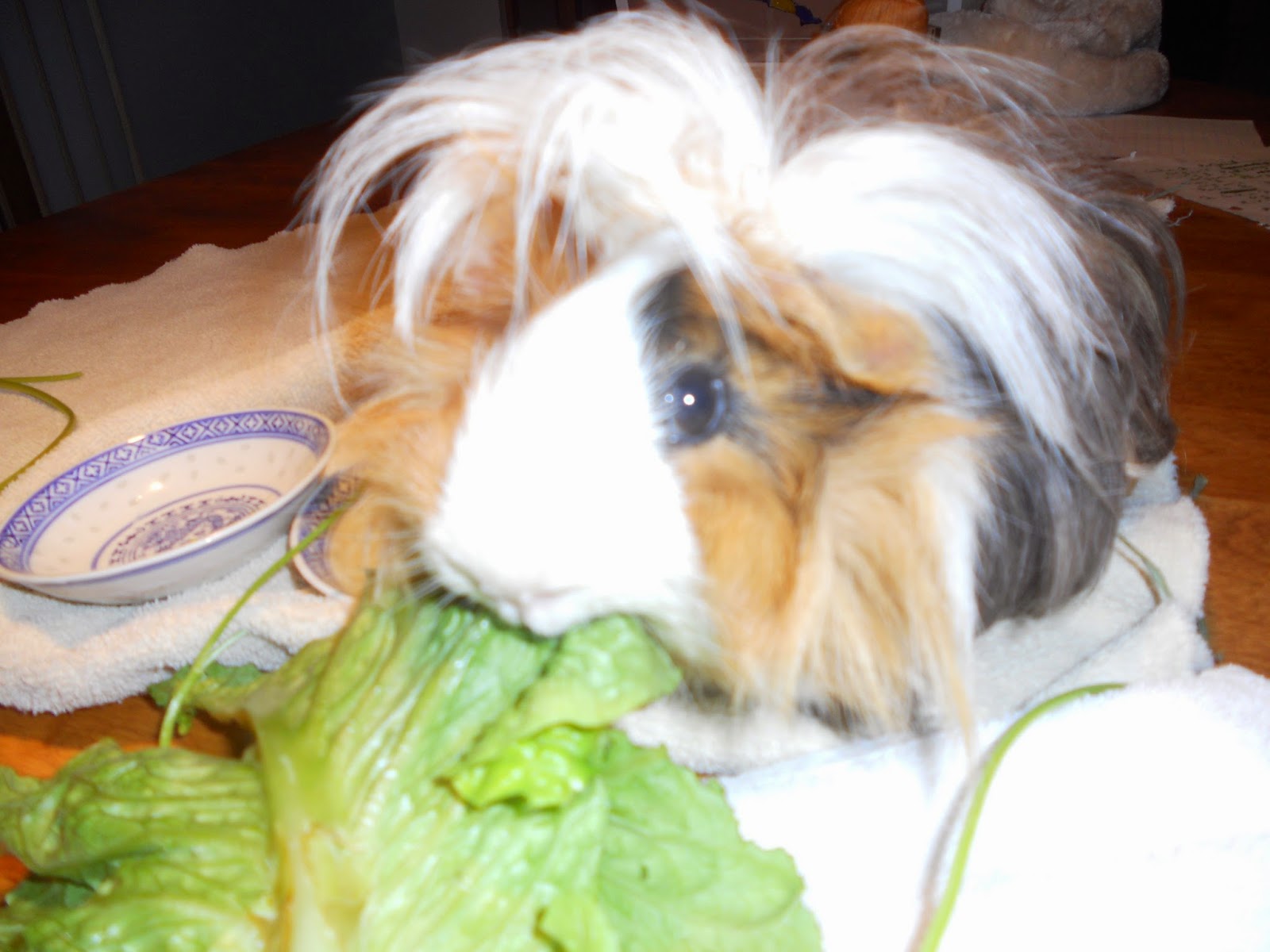 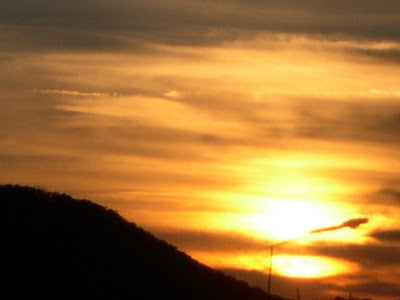